With InDesign Adobe has introduced a new generation of DTP tools to the market and, probably, sounded the warning for PageMaker to move over. Many users look concerned at the future and at the possible end of FrameMaker. Meanwhile, version 4 of InDesign - better known by the name "CS2" - is offering a few functionalities that promise more flexibility for Technical Documentation than the classic FrameMaker.

As against Adobe FrameMaker, Adobe InDesign CS 2 includes a wide range of creative functions. Therefore, if nothing else, "CS" may also stand for "Creative Suite". Of these functionalities, however, only some are useful for creating User and Operating Manuals, but on the whole the DTP program's features are much easier to handle than those of FrameMaker.
Instead of elaborately setting up a scheme for the document at the outset, the InDesign user can start off directly. Of course, the user should be aware that every step must be well thought of. Unorganized working style and using external documentation components will be chastised at the time of updating the print version. 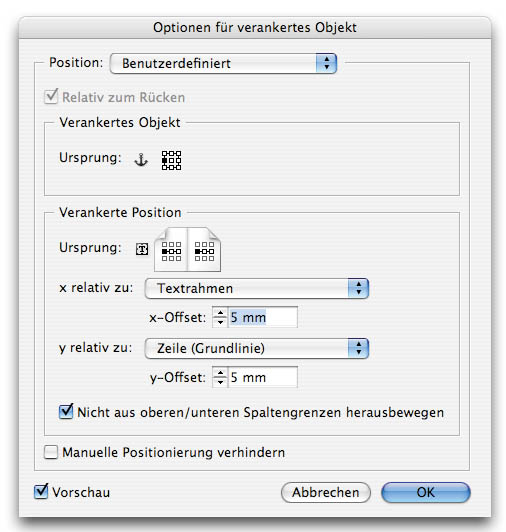 Fig 1. Anchored objects can be text and graphics. They always refer to an anchor in running text and can also be aligned numerically.


Support for external third-party formats
Whenever different individuals are working on a Technical Documentation or, when portions of the documentation are also to be used in other print versions, often Microsoft Office applications such as Word and Excel are deployed as content or data suppliers. Unlike FrameMaker, InDesign does not see such an external component as a standalone object for which a "logbook" is maintained on the usage and updated status. Instead, in InDesign imported texts are on equal footing with its own edited texts.

Anchored objects
A function that was till now reserved only for the users of Word and FrameMaker, is now an integral part of CS2 as anchored objects. In the case of long and multi-column or even multi-page text blocks, it is possible to assign a point of reference to flowing graphics or additional text blocks by setting an anchor. Intelligent settings enable us even to ensure offsetting to double pages. In detail, for example, this relates to reflecting the flowing objects that are on the left and right edge.

Tables
From the version CS onwards, it is possible to handle tables in InDesign while using external Microsoft Excel tables. A new feature in the version CS2 is the separate setting for headers and footers in the table that are automatically repeated in multi-column or multi-page tables. Similarly, columns and rows can be designed in varying shapes. As regards handling of XML, InDesign facilitates using of tables as a whole XML object including its table rows as tagged XML information. 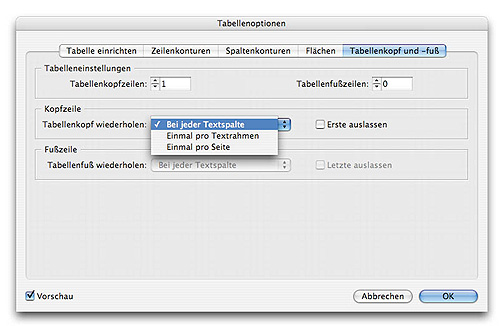 Fig 2. With the extended settings table headers and footers can are automatically repeated in the subsequent columns and/or pages.

InDesign Snippets
Instead of delivering recurring design components centrally over the Adobe InDesign Library to documents, as is the case till now, Snippets offer an XML based alternative for temporarily saving not only contents, but also design and geometry to a file. In this, the user need not necessarily save an entire InDesign page just the selected objects are sufficient as a Snippet. By using appropriate tools Snippets can be edited and, if necessary, embedded in new documents.

Object styles
Object styles are probably the most powerful tool of InDesign. If, till now, each object setting such as edge style, background, transparency, heavy shadow or text formatting had to be defined separately for each object, now - just as in the layout of paragraph formats - any number of object styles can be created. In actual practice, a mere click of a button displays a style and selected objects with the previously saved properties. 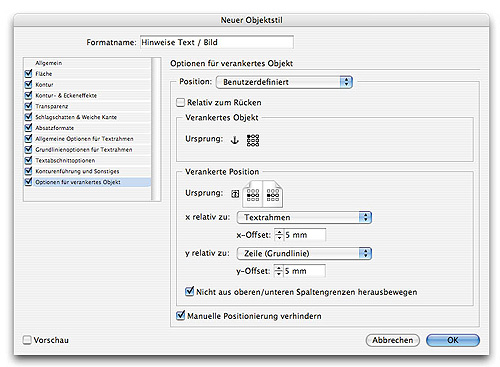 Adobe Bridge
The Adobe Bridge function is also known as the new Adobe Command Centre. Using its Help menu, the user can save and organize images, text, external files and Snippets easily by employing the Drag and Drop method. At the first glance itself, it is apparent that Adobe Bridge is closely tending towards the functions of an image database, like Media Asset Management. Captioning set objects and files follows the XMP standard. A major advantage is that, this method operates from InDesign to Bridge as well as in the reverse direction. Also other external files can be added and utilized in the same manner. Once organized, the user can find the objects by means of an integrated Search function and preserve the Search results as a collection for later projects. 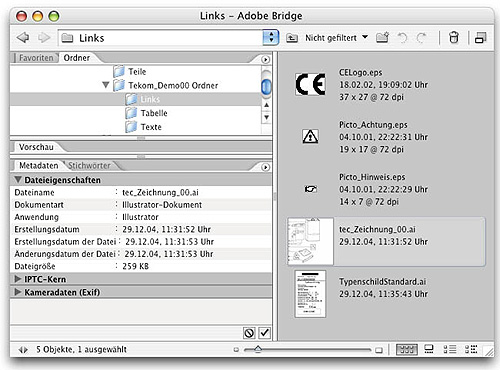 Fig 4. Depending on the object, for example, also important information about colours and fonts used can be managed.

XMP is based on XML and stands for "Extensible Metadata Platform". In this, information regarding resolution, colour range, copyright and keywords is managed primarily focusing on digitally created images. In combination with the Adobe Creative Suite 2 even other objects, which are not image-related objects in the original, can be used, managed and assigned a version. By employing the XMP Software Development Kit, the user can customise the creation, processing and exchange of meta data. 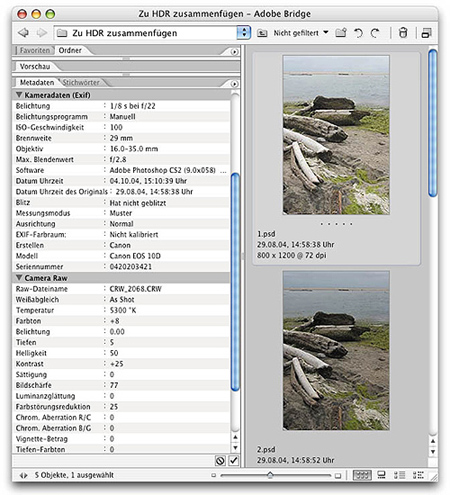 Fig 5. XMP details tell us what the optical conditions and settings were when an image has been made.

Nested formats
Adobe InDesign encourages creativity while implementing design layout tasks. For example, using a nested format for the text content, that is to say, a string of characters, a change in the format can be controlled. In actual practice, this means a numeric string of 0203 in the middle of a running text is automatically turned into bold or the text is indented from this point. Using the nested formats a range of texts can be structured and controlled even for Technical Documentation. 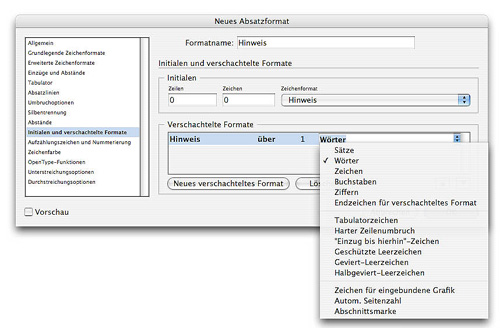 Version Cue
Unorganized intermittent saving of files for documenting different versions is rather the problem of "classically creative", for example, in the case of a presentation. On Monday, the file is named "Presentation_Draft", one day later consequent to a few modifications the file is called "Presentation_Tue". Shortly before the actual presentation, normally three to four versions later, we hear about a "Presentation-Final". But then, some more modifications are implemented after the presentation - the chaos through more or less randomly chosen file names and the search for their location on the disk.

Version Cue puts an end to this approach. Every file can be saved as a version along with a short description and automatically to a centralised location. If Tuesday's version is used as the basis for subsequent refinements, the user can convert them into the current version just by a click of a button. If several individuals are working on a project, the application can be used as an organizer and control a file over the Internet access. Likewise, collaborative procedures such as comments on Adobe PDF can also be utilised. 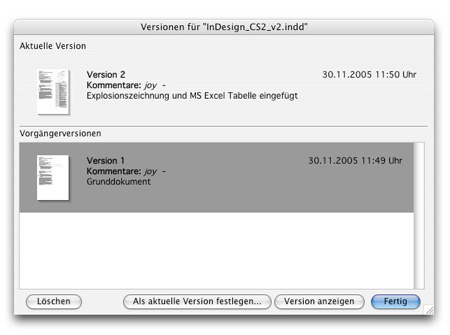 Fig 7. Adobe Version Cue shows all versions of a document - if an error has crept in or an older version needs to be used, it can be decided by using this application.

All things considered
Adobe has invested a lot of effort in integrating its own range of products. Adobe InDesign CS 2 signifies a major milestone in the history of total solution package for the DTP work - a new generation that is remarkably suitable also for creating Operating Manuals.

See how users experience your website in realtime to see changes.